Opatija, 6 June 2019 –  Today in Opatija in the organisation of Privredna banka Zagreb (PBZ) the soccer camp for children (Italia Soccer Camp) waspresented. This sports event is intended for children aged 7 to 14 years and Privredna banka Zagreb, as a member of Intesa Sanpaolo Group, is the main partner of this project which is also supported by Generali. The soccer camp will be held in Zagreb from 1 to 5 July for around 150 children and we are very pleased that children from the Home for Children Zagreb will also be included in the project of the camp.  Within its CSR program Privredna banka Zagreb supports numerous sports activities involving children and the young. The attendees will have the opportunity to gain valuable skills and knowledge on soccer technique and tactics under the well-known and proven method  used by the top football players.

The press conference was attended also by Mr Roberto Baggio, the Italian football legend, who spoke about the program of the camp. Also, the other participants in the press conference were: Mr Rosario Strano, Chief Operating Officer, Intesa Sanpaolo, MrDinko Lucić, President of the PBZ Management Board, Ms Jasna Ćurković  Kelava, Director of  Home for children Zagreb, Mr Marco Schembri, representative of the event organizerSPORT GOALS LTD and Mr Vittorio Petrone, manager of  Roberto Baggio. We are particularly pleased and honoured that this event was enhanced by the presence of the Croatian National Team head coach and captain, Mr Zlatko Dalić and Mr Luka Modrić.

„We are today here in Opatija, owing to the support of Privredna banka Zagreb and for the reason that we strongly believe that there is a great potential for the football world in your country which you, after all, proved by numerous examples. The children who will participate in this soccer camp will have the opportunity to have football training lessons under the well-known and proven method used by the top football players", said Mr Roberto Baggio. Privredna banka Zagreb is the main partner of this project. "In Croatia football is the most popular sport.

This is why we support this incredible project, owing to which young players can train with experienced trainers and players. Croatia is well known for its numerous successful sports players and we hope that some of young football talents will once successfully represent our country as a big football star, just like the today top player Luka Modrić to whom we would like specially to thank for his acceptance of the invitation to be here with us", said Mr Dinko Lucić, President of the PBZ Management Board.

"We see the Italia Soccer Camp as a significant investment in children across Europe. Maybe exactly in such camps a big future football talent will be discovered. I am delighted and respect the cooperation with top sports players who are the inspiration and role model to young football fans. One of them undoubtedly is also the football legend Mr Roberto Baggio, who by his presence specially honoured the soccer camp this year in Croatia“, said Mr Marco Schembri, representative of event organizer Sport Goals.

Two selected participants in the Croatian soccer camp, which will take place in Zagreb, will travel to Italy to participate in the Italia Soccer Camp DAY (before June 2020). The Italia Soccer Camp DAY includes: training in the sports centre Centro Tecnico Federale FIGC in Coverciano, Italy, visit to the Coverciano Football Museum, attending a special didactic football training and admission tickets for the football matches in the Italian football league Serie A.

A legend of the Italian soccer who fell for the magic of this sport already in his childhood. He started out in the first-league club Fiorentina, which in 1990 he took all the way to the finals of the UEFA Cup. Later he played in Juventus, A.C. Milano, Bologna and he finished his career in Brescia. Up until 2004, he formed part of the national team of Italy. In 2011, he was inaugurated in the Italian Soccer Hall of Fame. In the online voting of fans for the best soccer player of the century, he ended up fourth after names such as Maradona, Pelé and Eusébio. 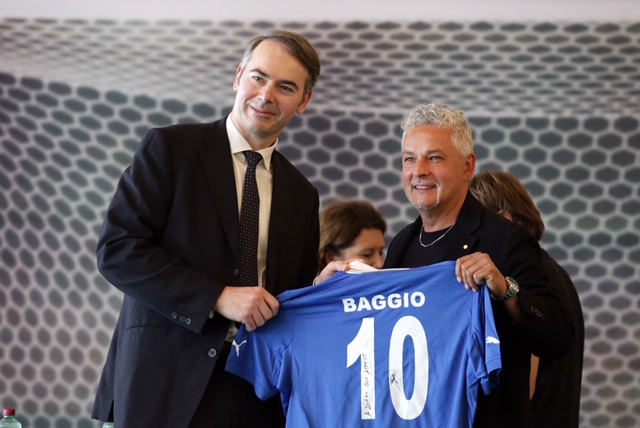 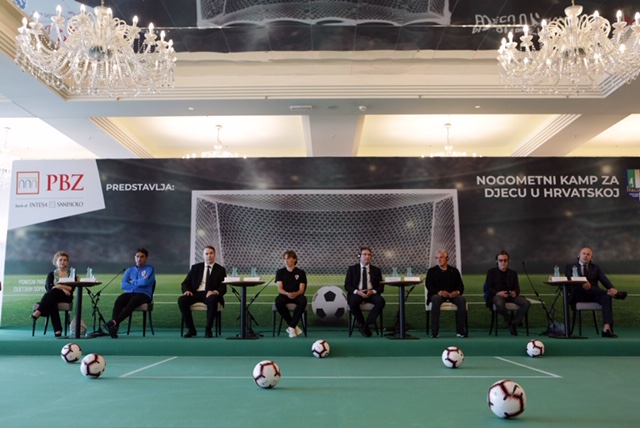 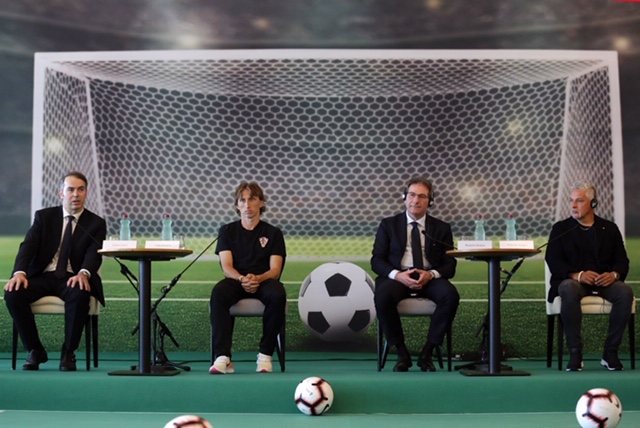 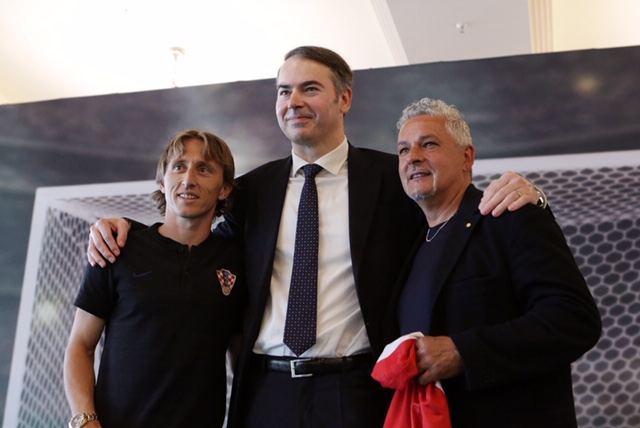